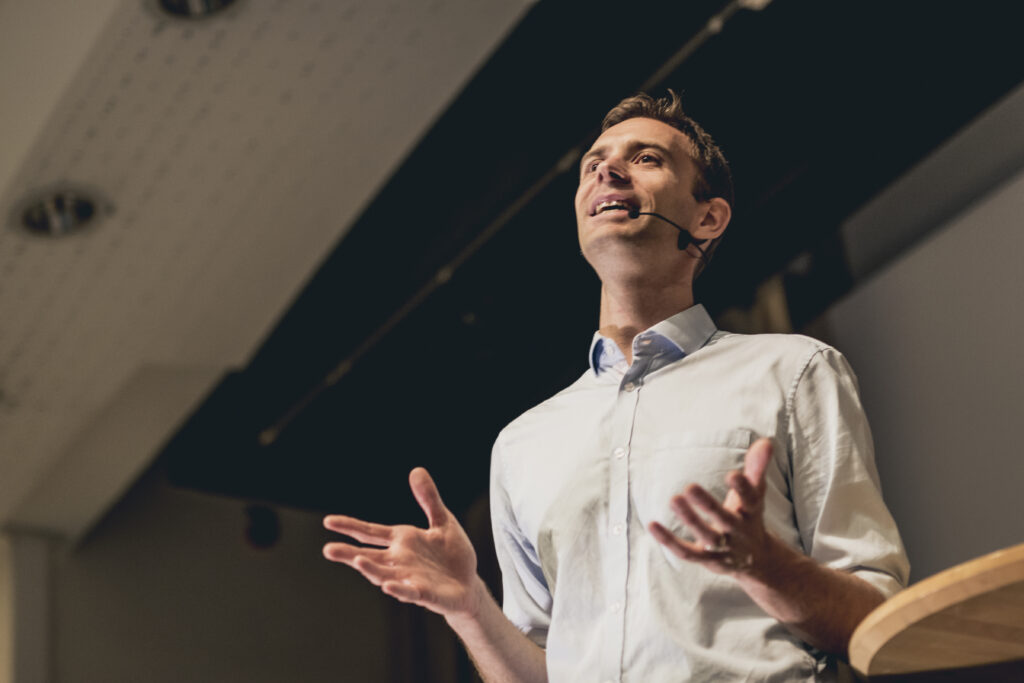 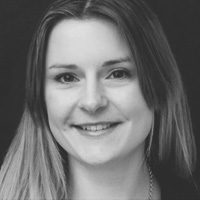 Fredrik Bauer, professional facilitator and moderator, dedicated to saving the world from boring and ineffective meetings shared how he used Idea Hunt for his latest idea generation session.

With any group size or setting, it can be a challenge to keep all participants engaged as well as create a high quality result.

We asked Fredrik Bauer, founder of the company Mötesutveckling, who is working hard to change boring meetings to engaging and effective, to share some tips and tricks.

Fredrik shared how he prepared for the meeting, the set up, and how he concluded the session.

As a consulting meeting facilitator and moderator, Fredrik is often called on to work with groups of all sizes and backgrounds. In the case that we will discuss in this blog post, the group was fairly large, about 70 participants, working within the public housing sector. The participants’ ages and educational background were very diverse. They represented all divisions of the organisation.

The organisation has taken an initiative to work with the Global Goals. They are engaging all team members in how to reduce energy usage and eliminate the use of fossil fuels within the company. As a part of this initiative, they gathered for a half day of workshops and discussions, facilitated by Bauer. The purpose of this specific half day was to both inform participants on what the climate initiative is all about, as well as collecting ideas for the steering committee to base their continued work on.

Preparing for the session

Bauer decided to use the Word cloud and Brainstorming template for his first time using Idea Hunt. He made this choice based on the result he wanted the meeting to have. He was looking for both tangible ideas, as well as inspiration for continued work.

As a first step to get acquainted with the templates, he watched the tutorial videos. Then he started a test meeting where he acted as both facilitator and participant. We have previously written on how to do this here.

This rehearsal session gave him an understanding of the steps in the meeting template as well as what his participants would see on their devices. After one rehearsal round Fredrik created the meetings in Idea Hunt that he was going to host for the group. 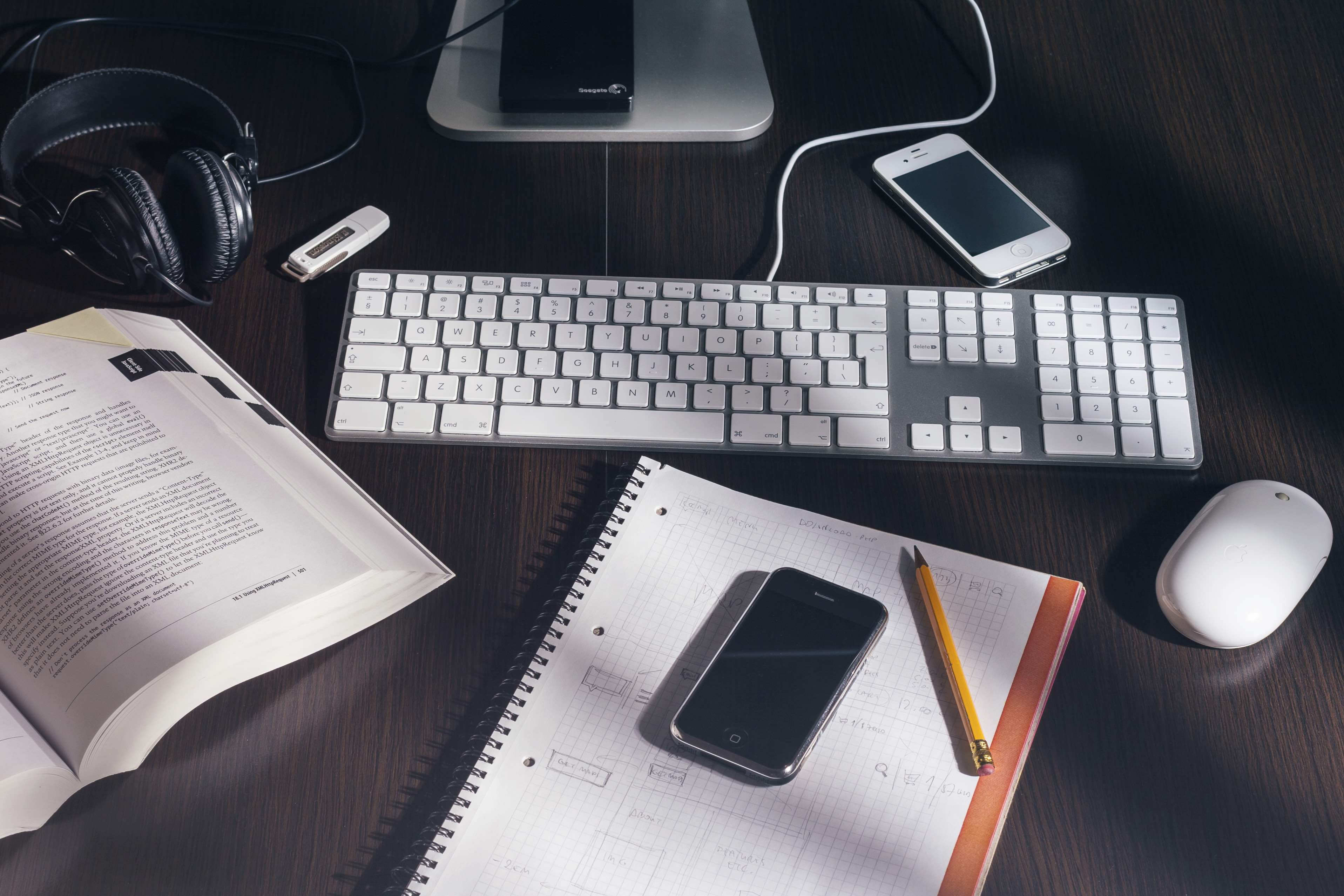 Fredrik started the meeting with a short presentation of both himself, the topic and the layout of the workshop. After that the company CEO gave a short introduction on why the company is working with the Global Goals.

Bauer recommends starting the first exercise with something that will broaden the participants perspective. In this case he showed a short film to stimulate creativity and help participants think outside the box. Fredrik shared his experience that participants easily get stuck working with large topics, either in some type of doomsday thinking or that they are expected to come up with the most impossible large scale solutions. Setting expectations and framing the session is important he says (if you want to read more on setting strategic boundaries, here is another blog post)

The first exercise was a Word Cloud. This is a great way to quickly get a feel for the participants expectations, as well as a template that is easy to use and helps participants get acquainted with Idea Hunt in a relaxed manner. In the Word Cloud participants contributed individually using their own devices, either a laptop, a tablet or a smartphone. After the Word Cloud, next up was Brainstorming. 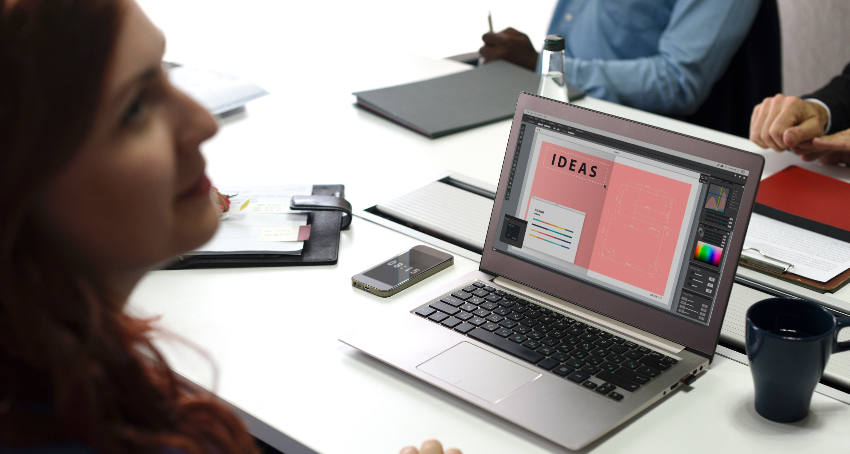 The first Brainstorming was done with participants contributing as individuals. Second was a Brainstorming done in groups, during this activity they also clustered and voted for the top ideas. A tip Fredrik shares, if you as a facilitator would like to do the clustering on your own, is to take the opportunity to plan a coffee break here and cluster in your own time.

When the time came to finish the meeting, all participants gathered in their regular work teams to start drafting the first parts of an action plan. Each team manager then presented his or her team’s conclusions, and Bauer summarized these on a whiteboard. A picture of this whiteboard and all exported results from the activities hosted using Idea Hunt were then sent to the company for further development. Due to Idea Hunt’s automatic documentation there was no need to transcribe post its or flip charts, allowing the company to start working with the material directly after the meeting. After the workshop, the steering committee will continue working with all input created during the meeting.

During the session, Fredrik used the Brainstorming and the Word Cloud, try them out for free here:

Try it for free