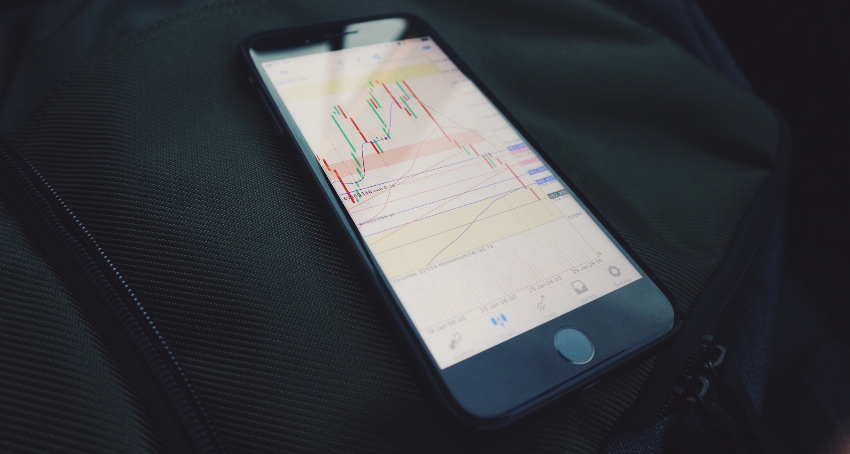 The company has taken in SEK 3 million in a first round of investments.

Idea hunt is an online platform for open innovation that connects companies, people and ideas. Through Idea Hunt’s community, companies and start-ups can create “Hunts” to crowd source their product and marketing development. The aim is to lower costs for, and increase the rate of innovation, by removing barriers between consumers and companies. Idea Hunt tests and creates engagement around ideas even before they reach the market.

“Idea Hunt is providing companies a unique possibility to test and refine ideas before they launch to market” says Bo Mattsson, one of the investors of Idea Hunt. “With open or customized test panels companies can develop new products and improve early stage ideas together with their customers”, Bo Mattsson continues.

“It is truly a golden opportunity for companies to work agile, cost-efficiently and engaging with customers through Idea Hunt”, says Mathias Westphal, one of the other investors of Idea Hunt. “The possibility to get insight into what your customer desires and develop new products together with them accordingly is going to change how businesses organize themselves around innovation.”

Since February this year, more than 7000 people gave 10,000 ideas and feedback on Hunts from over 500 companies in 20 different markets. In Sweden, companies like Apoteket, Asko, Södra, Sankt Kors and Venture Cup, are using Idea Hunt on a regular basis.

“We want to change the way companies work with innovation by putting the customer at the center of development,” says Elia Mörling, founder of Idea Hunt. “With new, highly skilled investors on board, we will take Idea Hunt to the next level and give even more start-ups and companies the opportunity test ideas and innovate their businesses through our platform”.

Idea hunt is an online platform for open innovation that connects companies, people and ideas. Through Idea Hunt´s community, companies and start-ups can create Hunts, an idea campaign, to crowd source their product and marketing development. The aim is to remove barriers between consumers and companies and stimulate interest for ideas before they are launched on the market.

Idea Hunt was founded by Elia Mörling in 2016 and employs a team of seven people. The company is backed by LMK Industri, Mathias Westphal, former Director of Innovations at Absolut, and Bo Mattsson, founder of Cint.

Try it for free